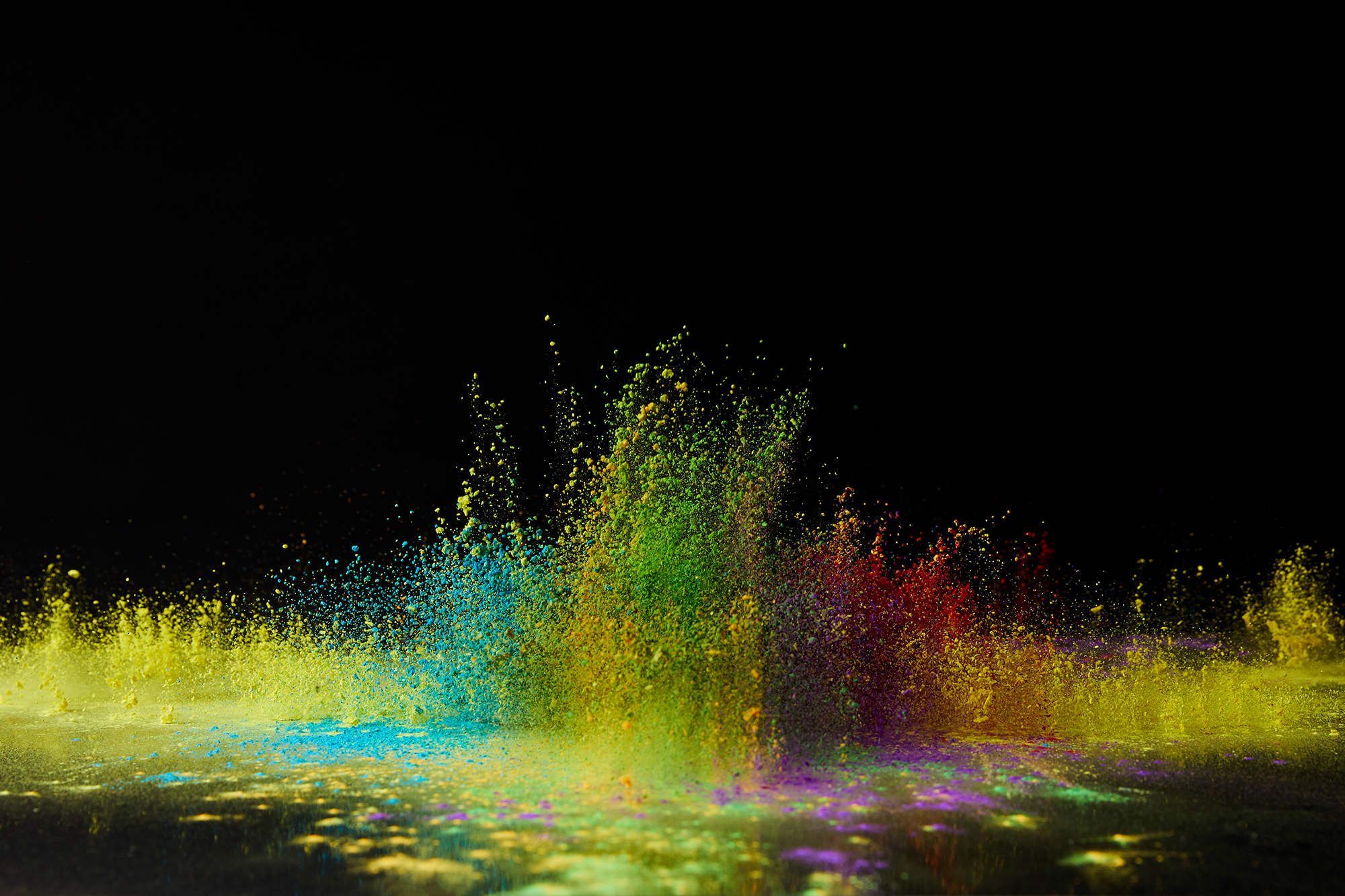 Have you ever experienced a “Kairos moment?”

“Great question, Kevin,” you may be responding. “What the heck is that?”

Kairos is an ancient Greek word meaning the right or opportune time. A supreme, and obvious moment. It’s a time of self-discovery that is simply too big to ignore and can literally change everything!

It’s a big deal opportunity that will pass quickly if it’s not picked at and shouldn’t be ignored.

If you’ve ever encountered a Kairos moment, you’d know it. The heavens probably parted, and beams of light showered down on your exact location while angelic voices could be heard singing a beautiful chorus in the background as the pieces all came together in a beautiful, perfect arrangement. A big, booming voice above probably said something like, “glad you’re finally catching up.”

In my short 43 years of existence, I can identify just three of these moments. One was being called into music ministry at age 13 while on a missions trip in Mexico. A pastor in our church prayed over me, and spoke it quite clearly. I knew it was just for me.

A second Kairos moment was when I met my wife, Renee, at Boise State University. I knew, somehow–and not in a total creeper type of way–that we would be married. I felt it in my gut. Something I had never felt before in my life.

It happened again this past week.

I’m in a season of doing some really deep work on myself in a lot of areas, and I’ve been looking for this missing puzzle piece that would make a lot of what I’ve been wrestling with make sense. I got the answer after many months of digging, and I didn’t like what I found. My entire life, I’ve been very narcissistic and selfish. I’ve hurt a lot of people and have buried a lot of pain, hurt and self-harm with grandiose accomplishments and building my kingdoms all over.

But the Kairos moment was not that I’m a selfish jerk. At some level, I think we all struggle with that. The Kairos moment will also be when I realized that God still chose a messed up guy with some serious alignment issues to do some pretty amazing things that He has used to amplify His message. He’s walked alongside my pain, my hurt and deep wounds that I was trying to self-medicate. And he used the isolation, the shame, the self-fulfilling drive to create some beautiful things that show of His glory in the rearview mirror.

I want to hear about your Kairos moment(s). Post in the comments, or shoot me an email at kevin@project887.com.

Can’t wait to talk about it! Have a great week. –Kevin

GET A $100 GIFT CARD FROM ROYAL COFFEE CO. AT THE VILLAGE IN MERIDIAN, ID. 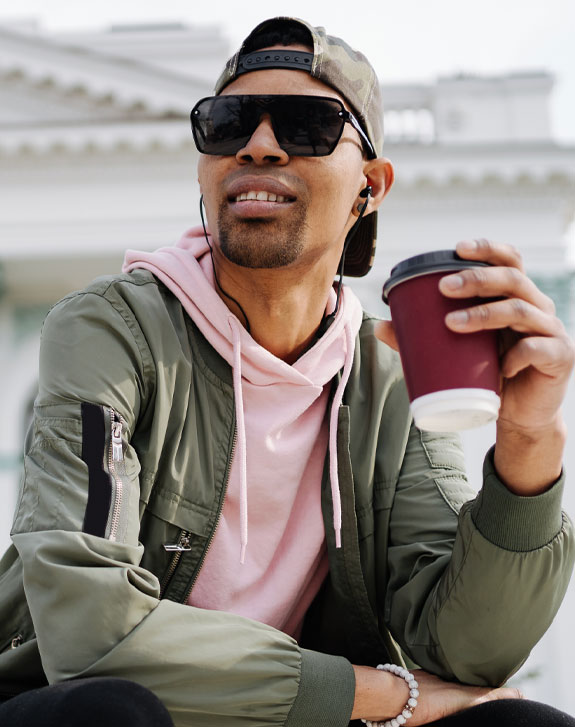