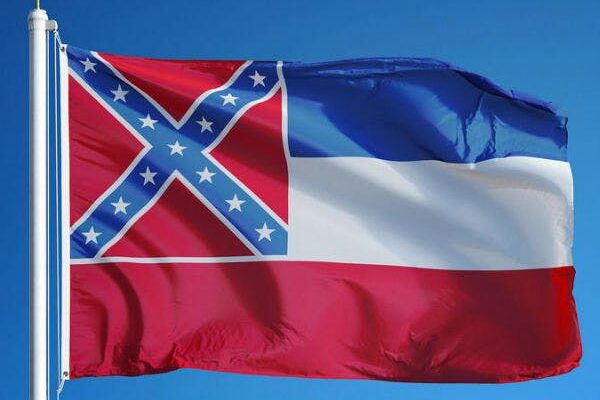 When people are stupid, it’s hard to listen to them!

Take the situation in Mississippi. They finally decided to remove the Confederate emblem from their flag.

As a dad of bi-racial girls, I am 110% behind this. Take that symbol of racism, hate, slavery, and insurrection down. It belongs in museums and memorials to people who died so that all men and women could be free.

Here’s what stinks. I have to listen to people who don’t see it the way I do!

If we are going to heal the toxic divisions in the US, we have to ….. I HAVE TO be willing to listen to ideas I don’t agree with.

When you’re communicating with someone, they have two needs. The first is to be HEARD! Really heard. They need to know that you value them enough to connect and care about them.

The humbling thing is, when you really listen to someone else, you have to evaluate what they say! Is there truth to it? Maybe there’s nuance I missed. This is hard and isn’t comfortable because no one likes to be wrong. At least I don’t!

But if we are going to heal as a nation and live in a world that is connected and fun, we have to listen.

So, back to the Mississippi flag. I know what I believe – and it’s hard for me to wrap my mind around people who want to fly that emblem. But, if I’m going to be a part of the change, I have to be willing to change and listen.

Mississippi decided earlier this week to get rid of the Confederate symbolism from their flag.

JACKSON, Miss. – Just a few weeks ago, as Mississippi lawmakers mobilized to take down the only state flag in the nation with the Confederate battle emblem embedded into it, Gov. Tate Reeves said the choice was not theirs to make.

Zauntee and Chaplain Milton sit down and bring to reality the next steps that come with following Jesus and how we take Him into our everyday life.   #zauntee #christianpodcast #Project887 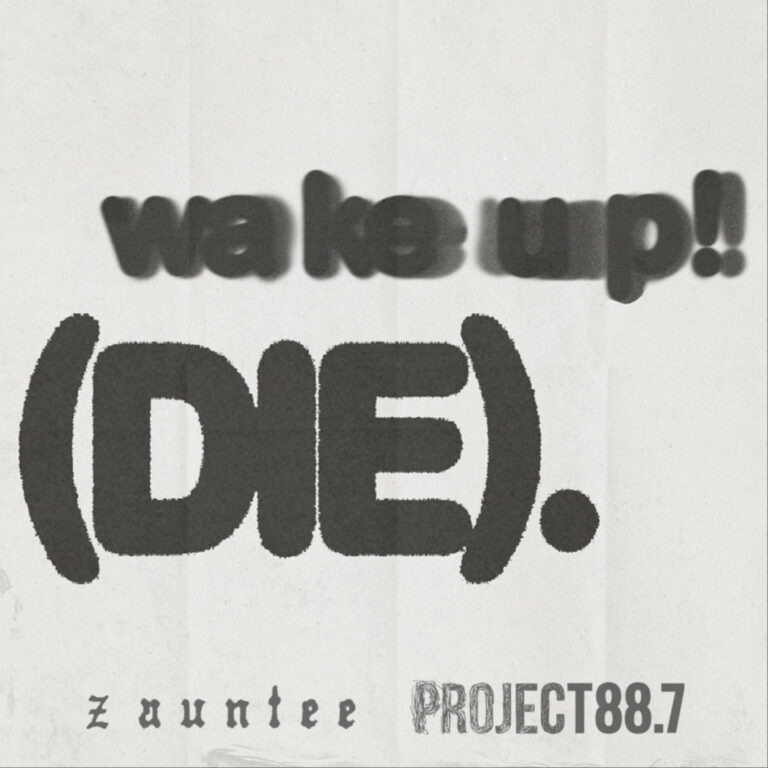